If white picket fences, big yards and a family-friendly vibe are calling your name, Atlanta has plenty of picture-perfect suburbs from which to choose. But while there are plenty of OTP (outside the perimeter) communities that may check every box on your wishlist, knowing where to start your home search may be a little overwhelming.

Fortunately, new rankings from Niche.com can help narrow your options. The site recently released its 2017 Best Suburbs to Live in Georgia list, and the top 10 ranking cities are located within the metro Atlanta area.

Among a variety of factors, Niche.com considered the quality of local schools, crime rates and employment statistics to determine the overall living quality of different suburbs. The data collected comes from a range of sources, including the U.S. Department of Education, U.S. Census Bureau, the FBI’s Uniform Crime Report, as well as from reviews and surveys from real people.

Below, get a little insight into some of these suburban gems that you may soon choose to call home. 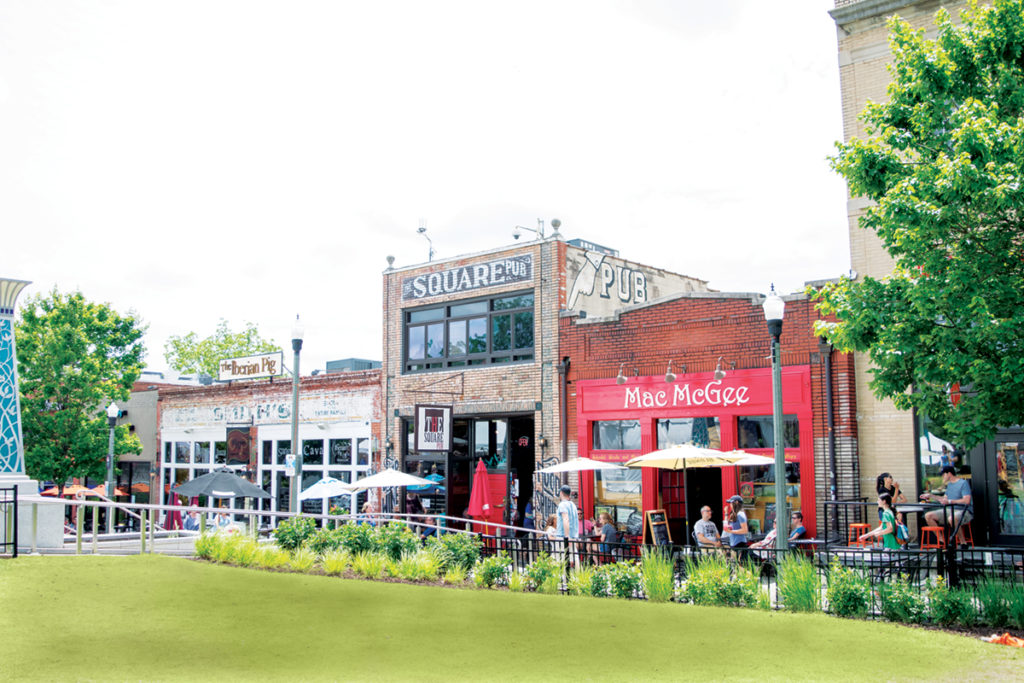 This in-town Atlanta suburb tops the list primarily for its excellent public schools and family environment. Situated within a 20-minute drive to both downtown Atlanta and Stone Mountain, this DeKalb County city boasts easy access to anywhere you need to be with a MARTA station in its downtown core and is also home to Agnes Scott College, a private liberal arts school. 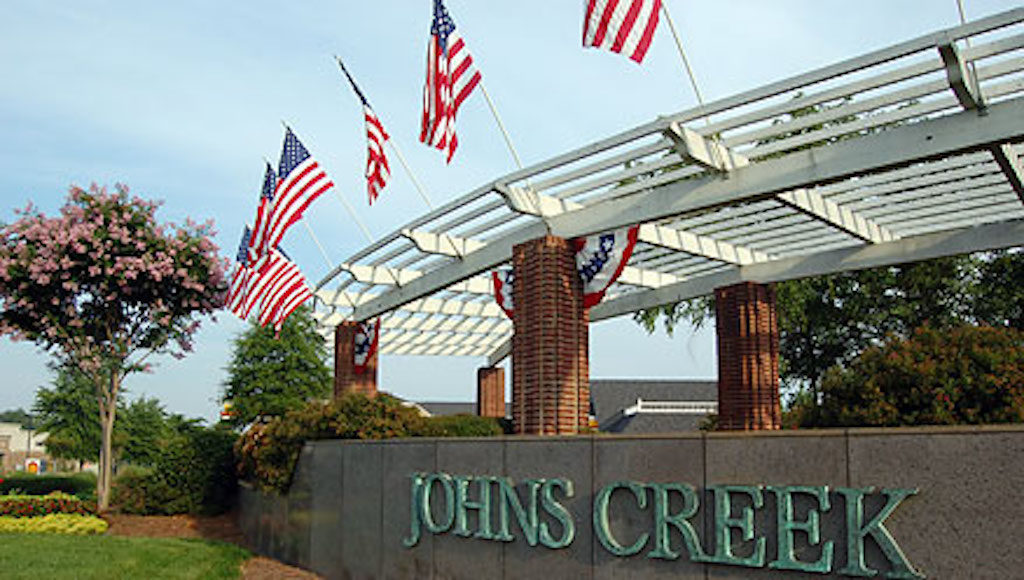 Known as one of the wealthiest areas in Atlanta, this north Fulton County city is home to the Atlanta Athletic Club, which has hosted more than 10 PGA Tour championships. If golf isn’t your thing, the town’s proximity to the Chattahoochee River and location at the foot of the Appalachian Mountains offer more activities for those looking to get outdoors. 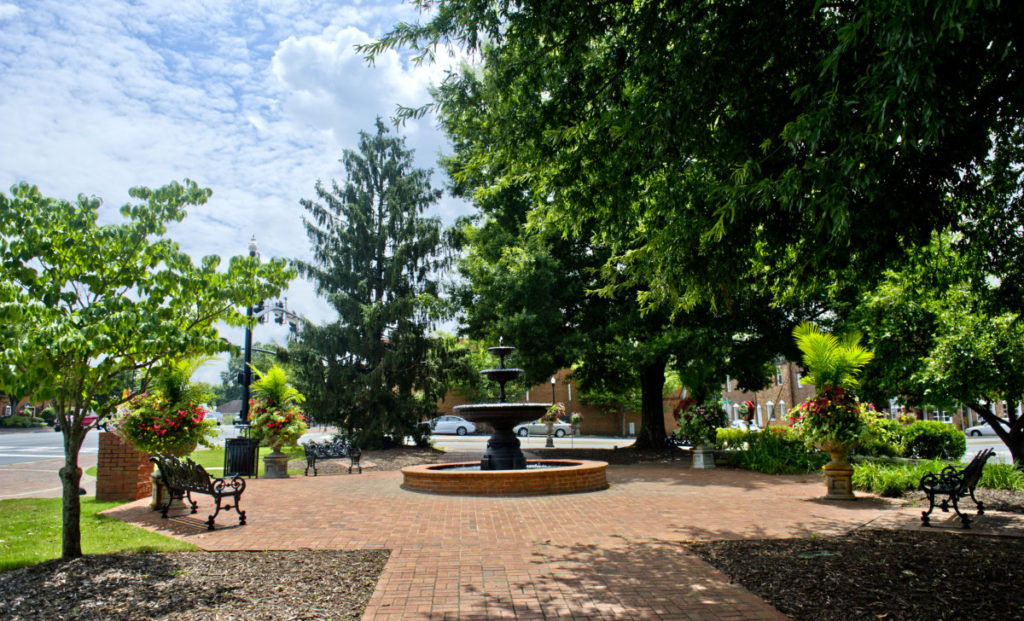 In 2009, Forbes named Alpharetta the No. 1 “reloville” the U.S. The north Fulton County city also carries the title of the No. 7 friendliest town in America from Forbes — fitting for a place that is home to top technology companies like Microsoft, LexisNexis and ADP. There are incredible, all-inclusive living options here like Larkspur by Edward Andrews Homes. From shopping and dining options at North Point Mall and Avalon to entertainment at Verizon Wireless Amphitheatre, not to mention a newly revitalized downtown area, this suburb is sure to maintain its popularity among both metro Atlanta natives and newcomers alike. 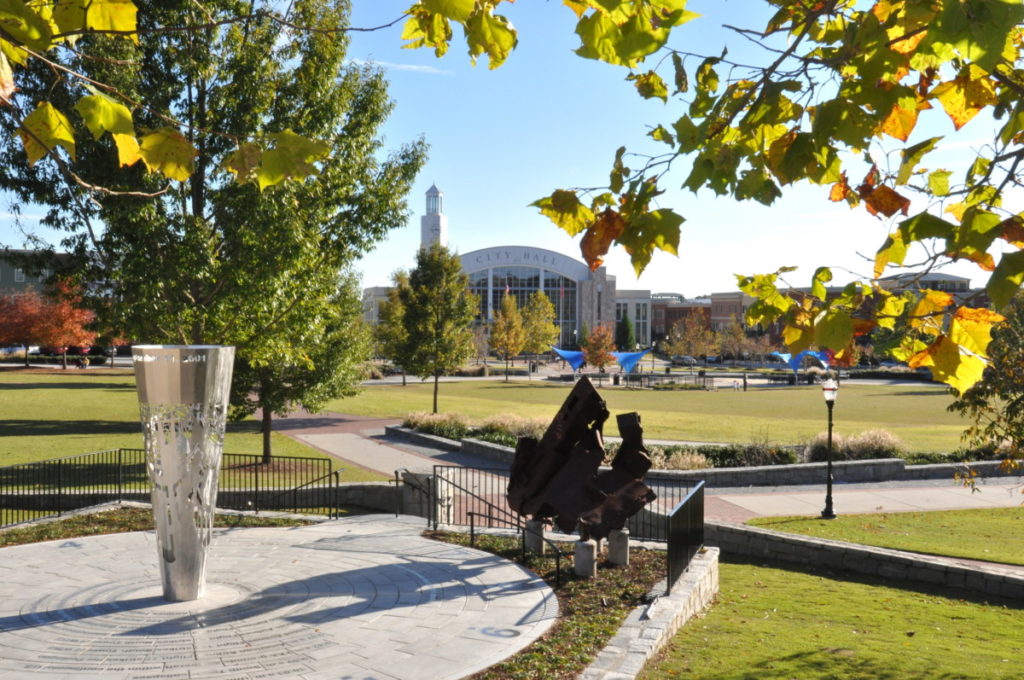 Voted one of America’s Top 10 Best Places to Live by Money magazine in 2007, this Gwinnett County city offers an array of housing options, beautiful open spaces and boasts the largest school system in Georgia.  In 2013, Suwanee was identified as one of the nation’s 10 Best Towns for Families by Family Circle magazine. The city’s Town Center Park, adjacent to City Hall, hosts plenty of events year round, highlighted by the family-friendly Suwanee Fest in September, which features a race, parade, exhibitors and live entertainment. 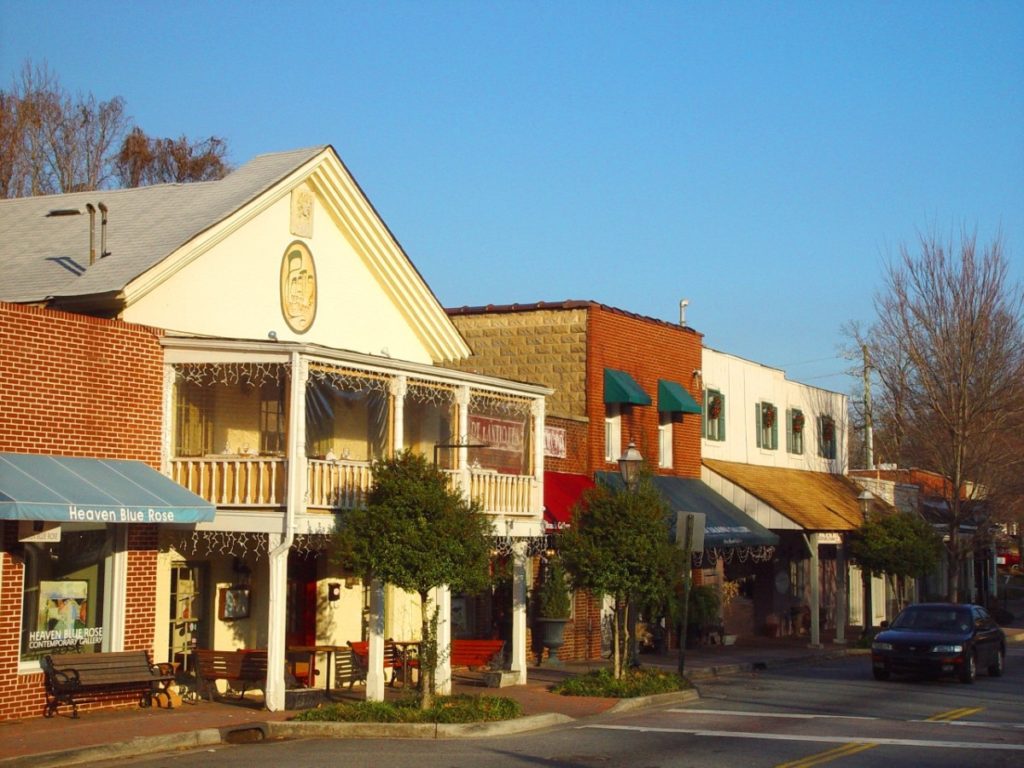 Roswell has the highest population of all the suburbs on this list, but don’t let that fool you: The charming downtown area boasts a variety of award-winning restaurants, art galleries and unique shops that offer a small-town feel with high-end amenities. From shooting the ‘Hooch (our loving name for the nearby Chattahoochee River) to the numerous parks and many well-preserved historical sites, this Fulton County city provides many attractions for families to enjoy throughout the year. 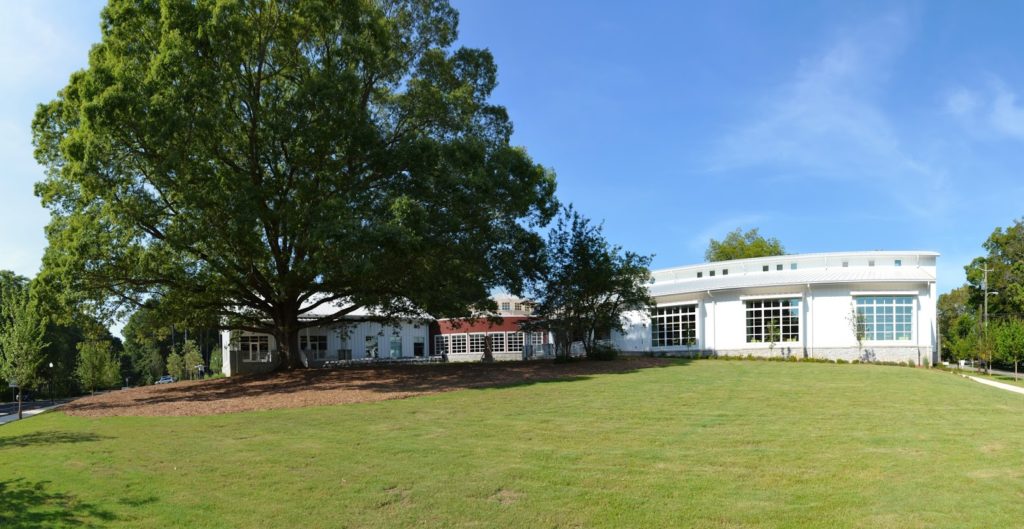 Rounding out the Fulton County suburban cities on the list is the city of Milton. Although it wasn’t incorporated until 2006, the town has grown exponentially in the last few years. Named the No. 5 safest city in the Atlanta area by CreditDonkey.com, the city embodies the ideal tight-knit community with the annual Crabapple Fest, in October, featuring local art and antique vendors. 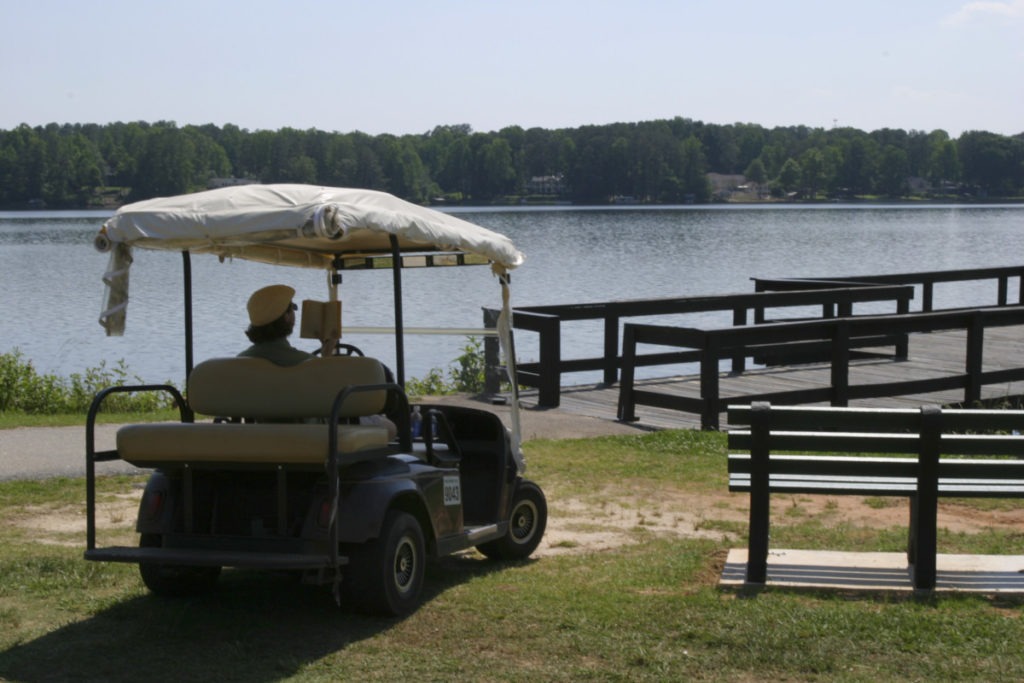 The only suburb on this list located south of Atlanta, the planned community of Peachtree City is surrounded by 90 miles of recreational trails perfect for golf carts and pedestrians alike. As the largest city in Fayette County, the city offers more than 4,000 acres of buffers, greenbelts, lakes and golf courses. The Premier Development League awarded a soccer franchise to Peachtree City in 2016 and the Peachtree City MOBA play their home games at MOBA Soccer Stadium. 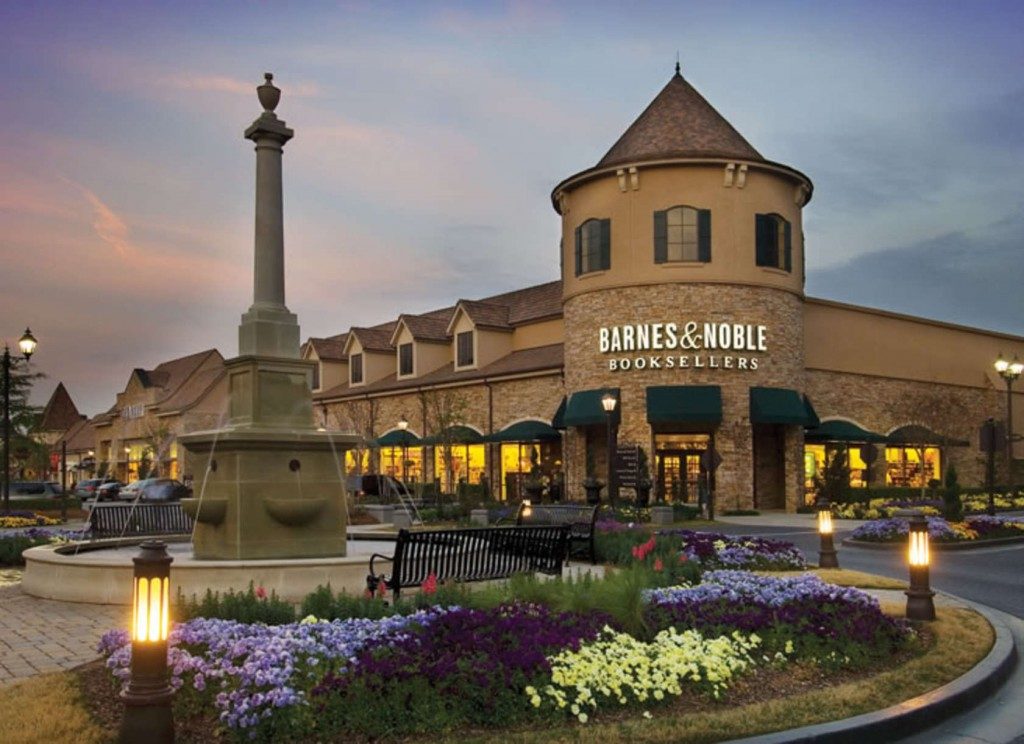 In western Gwinnett County, Peachtree Corners has access to the Chattahoochee River, picturesque parks and lush green spaces, making it the perfect place for anyone who enjoys the outdoors. Held the second weekend in June each year, Peachtree Corners Festival brings together the community to support the arts, listen to great music and a watch a performance car show. Comcast recently expanded its Southeast headquarters here, and in 2015 the city partnered with Georgia Tech Advance Technology Development Center to open Prototype Prime, a new startup incubator that offers tools for entrepreneurs to scale their startups. 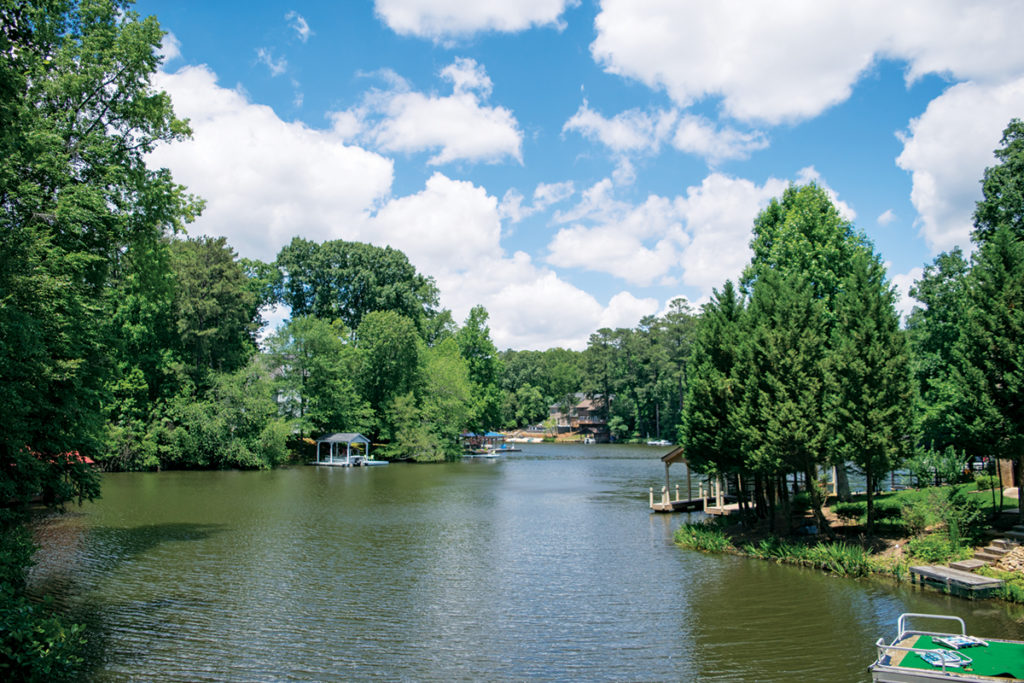 In what began in 1956 as a summer retreat community, Berkeley Lake has grown into a thriving community that is committed to the environment. The Arbor Day Foundation has named the Gwinnett County town a Tree City since 1999 for its commitment to effective urban forest management. Just as the name implies, there’s a stunning 88-acre lake in the middle of the city that is home to one of the largest dams in the state. 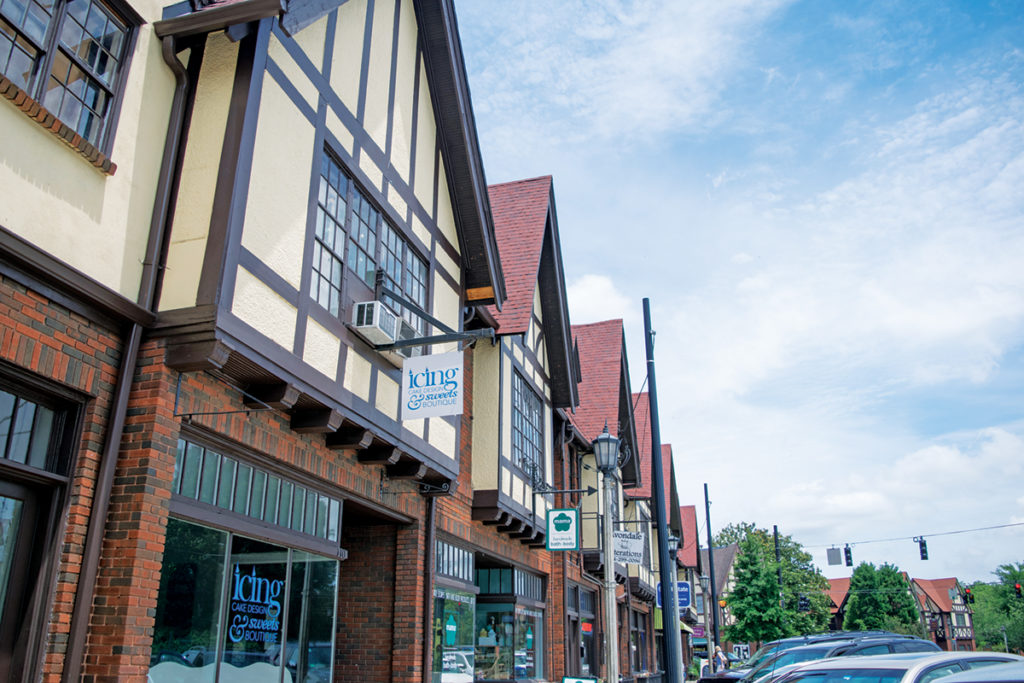 With a diverse architectural style and a close-knit community, this DeKalb County town offers a great family environment with its annual Art-B-Que and AutumnFest celebrations. In 1955, the first Waffle House opened in Avondale Estates and is commemorated in the Waffle House Museum, where residents and visitors can enjoy their favorite diner classics and learn about the history of the franchise.

View the full list of Georgia suburbs and their rankings of 2017 Best Suburbs to Live in Georgia. 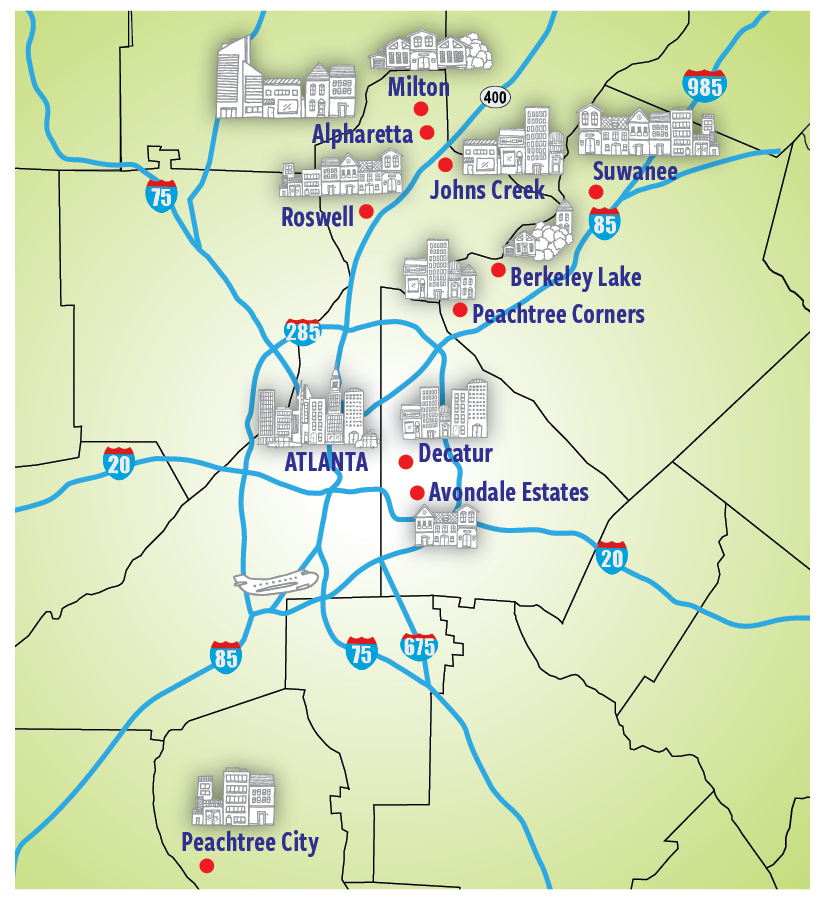 Welcome to Alpharetta Find the perfect Alpharetta hotel. Whether you’re in town for a quick business trip or plan to explore the Alpharetta area while vacationing, Alpharetta of... read more

Beyond the City Limits read more